Add to Shortlist In my shortlist →
SEND A BRIEF

Sacha Stejko creates beautifully observed, insightful portraits that delve deep into the stories of her characters. From as young as 6 years old, Ukrainian born, New Zealand raised photographer Sacha immersed herself in the New Zealand film and theatre industry. That bond becoming a force that nowadays compels her to forge genuine connections with the people she photographs. So much so that her subjects feel totally comfortable to open themselves up to having her lens tell their personal stories.

Stylistically versatile, Sacha’s commercial work ranges from artful visual storytelling to raw explosive action. Her approach conveys an appetite for colourful life experiences: from the determination and intensity of a teenager putting everything on the line for a chance to represent their country, to the sensitive capture of a deeply emotional portrait, or the visceral tension of a commonwealth boxer preparing for the fight of his life. Having captured stills imagery for international brands such as Adidas, Audi, Colgate-Palmolive and Fonterra, this multi scholarship and award winning photographer approaches each shoot with a considered, passionate eye to each campaign. 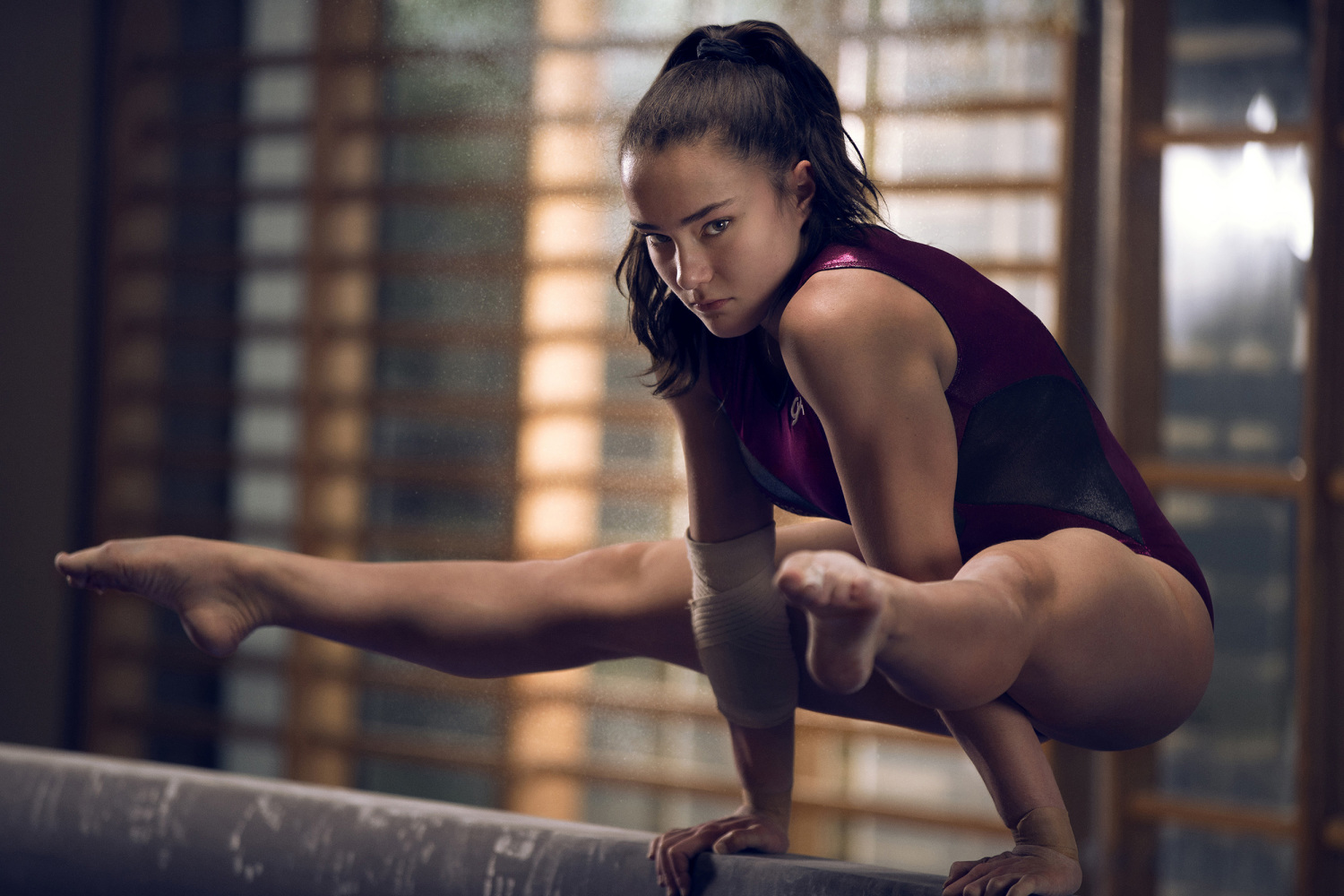 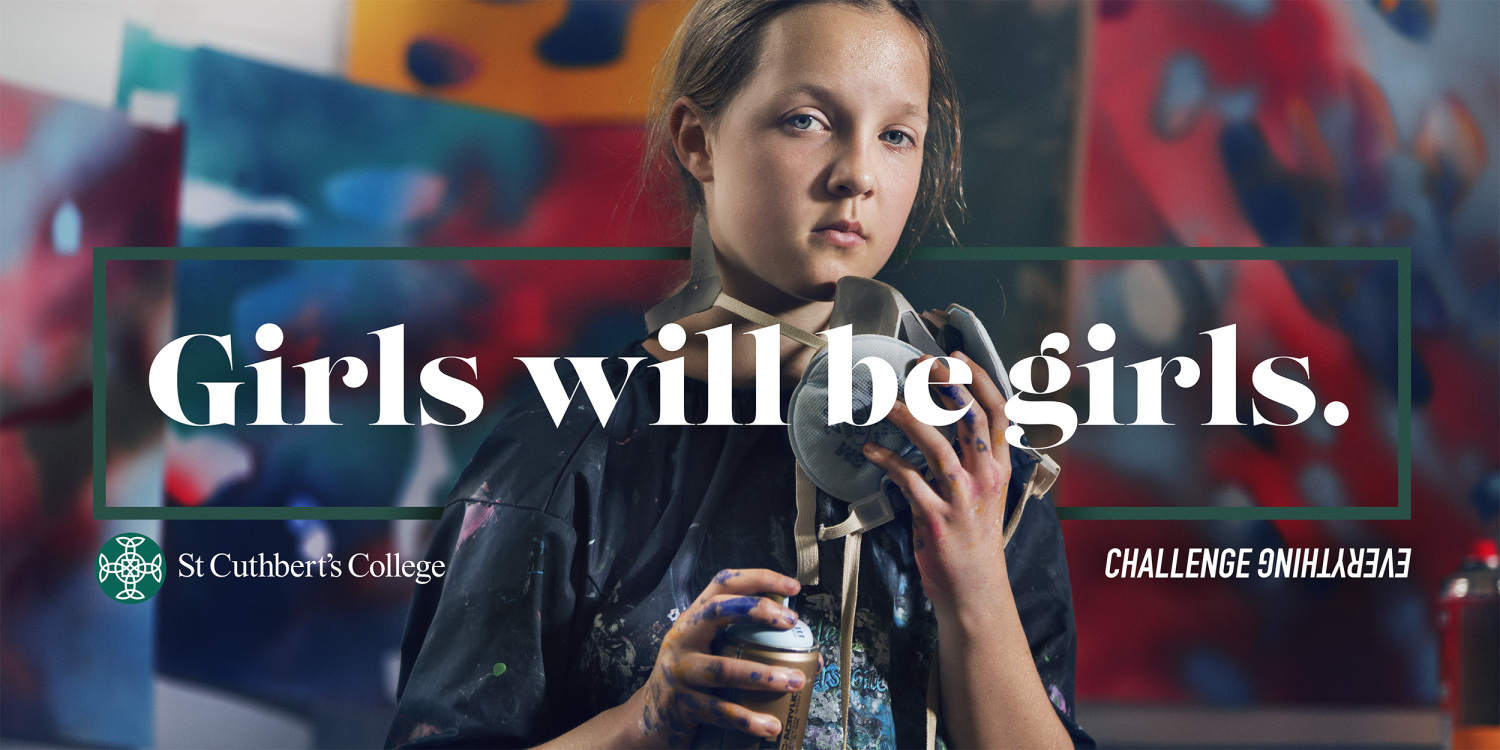 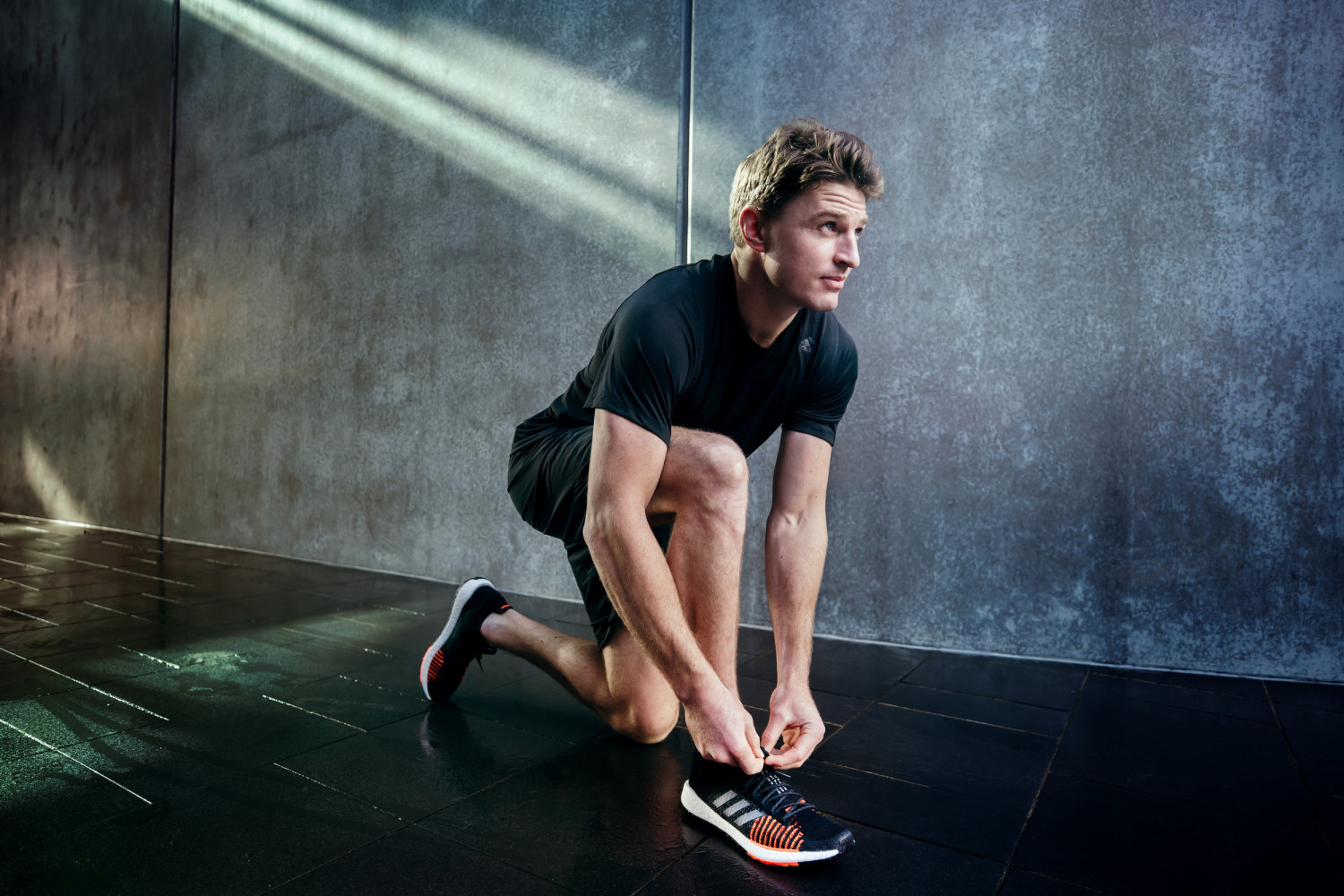 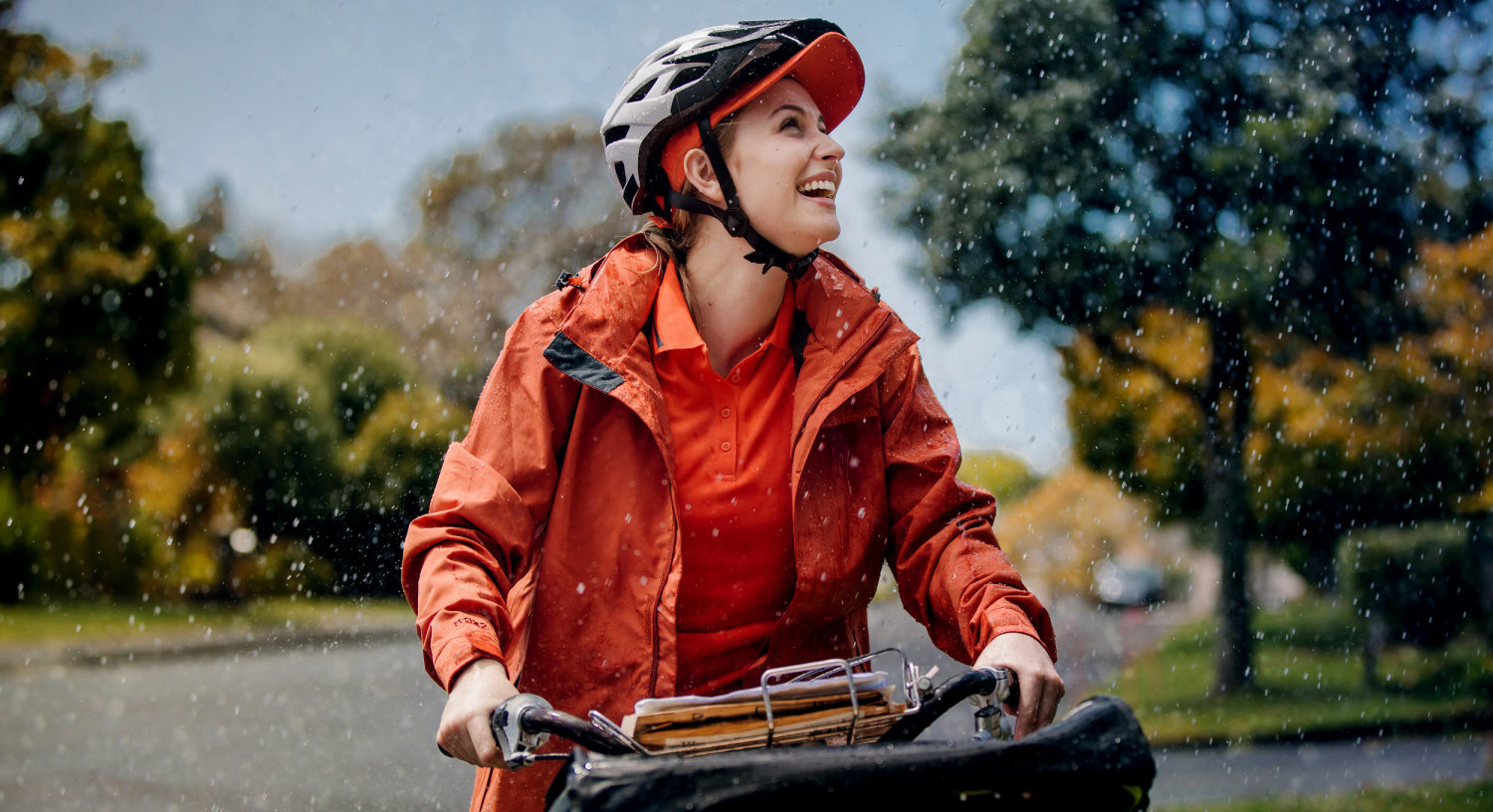