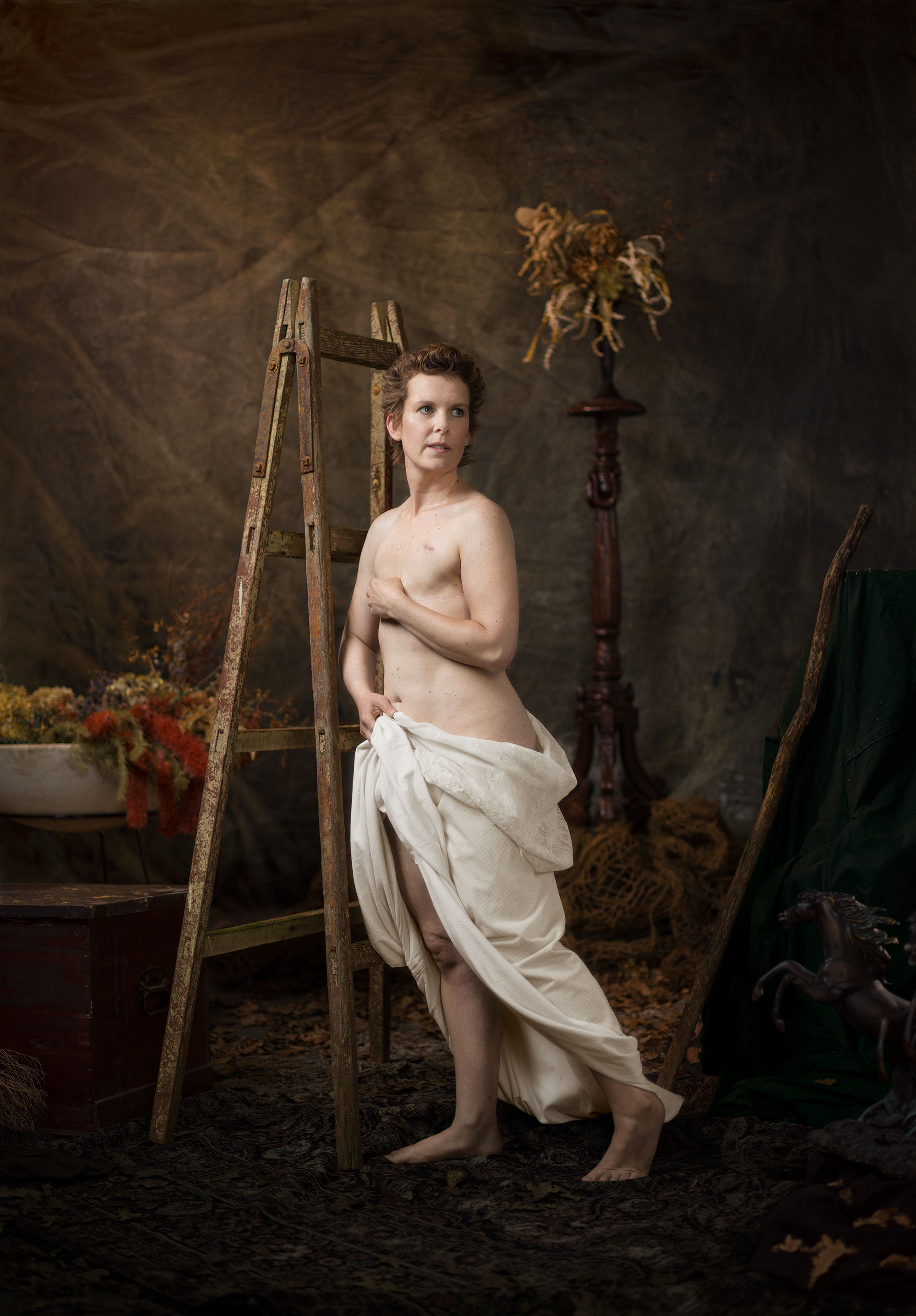 During October, also known as Breast Cancer Awareness Month, you likely saw this series of photographs throughout digital and print media — from television commercials to bus stop posters. They no doubt stopped you in your tracks. The artwork you were seeing was photographed by Steven Boniface, with art direction by agency Colenso BBDO’s Emily Osborne.

The Survivors Collection is based upon the original paintings by artists Rembrandt and Rubens. The three paintings selected depict women who medical experts say show signs of having had breast cancer.

“During [Emily’s] art history studies, she found out about the link between breast cancer and the paintings. She wanted to take a contemporary approach by recreating the original paintings as photographs with women who had survived breast cancer,” Steven explains. 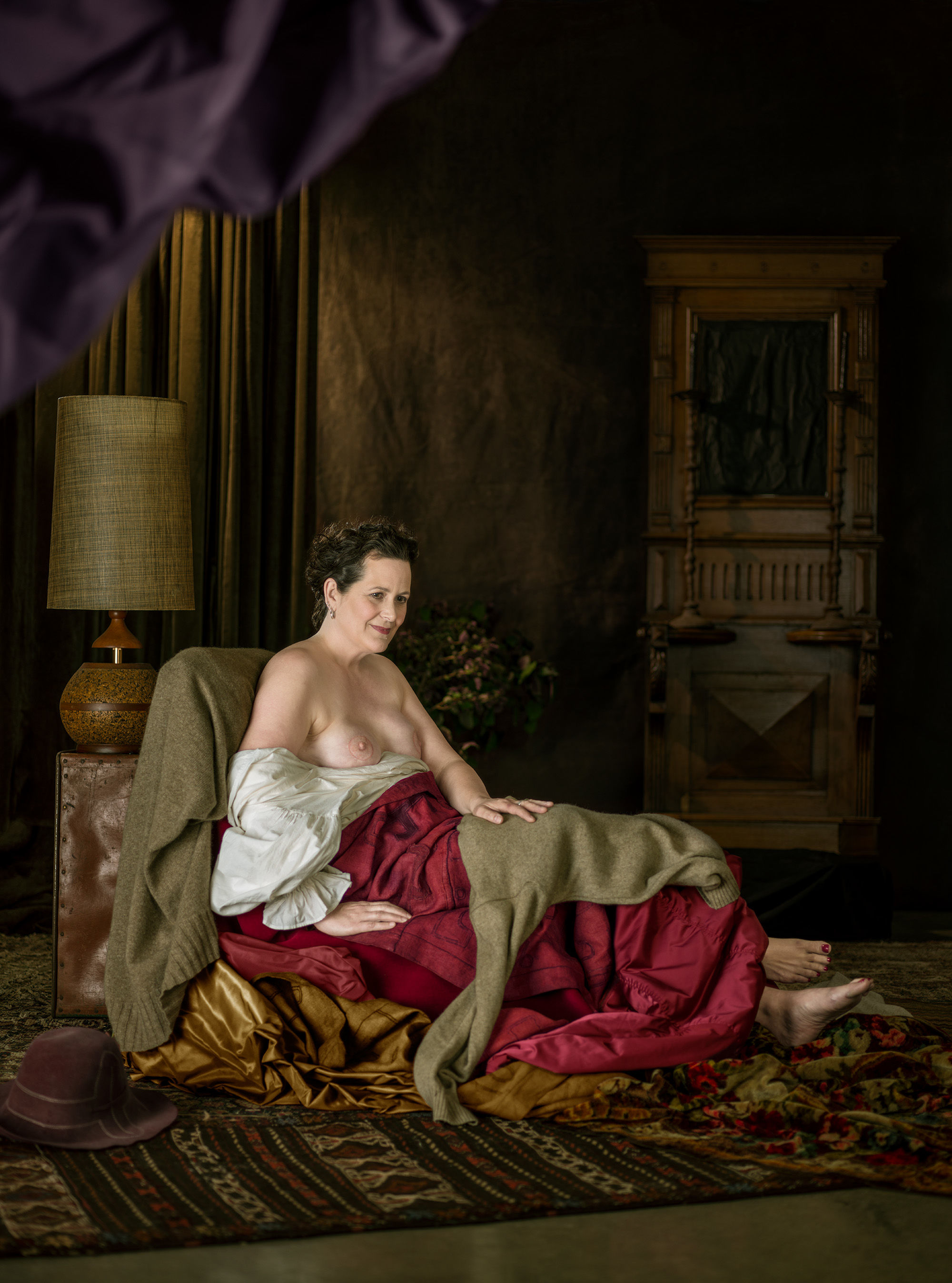 The ladies photographed in The Survivors Collection are all survivors of breast cancer, and, through the Breast Cancer Foundation NZ, they were three of the many people who expressed their interest in being involved.

Steven wasn’t entirely sure how the photographs would come out — until they started setting up the studio that is.

“I worked with an amazing set designer named Sarah Cooper. We worked very closely in the preproduction stage as well as on set. Detail was very important, and we had a plan for the tone for each shot, as well as each element that would be in the individual set-ups.”

Not only did Steven shoot the stills for this campaign, he was also the force behind the TVC. Having a lot more experience with motion work over the past couple of years, Steven said he’s learned a lot about the realities of doing it properly. The entire shoot, including stills, had two days allocated to it — half a day for each still image, and then half a day for the TVC.

“I wanted the TVC to have the same level of productions as the stills, so I made sure I had the crew, camera, and post-production to make this happen. I also decided I would [be director of photography] to keep it looking consistent with the stills,” Steven explained.

Even with all this planning in place, the TVC took longer than expected due to taking the time to get the lighting right, and not having the control of flash. There were also complicated tracking shots involved, with long focus pulls, as well as working with talent who had never been in front of a big camera set-up. 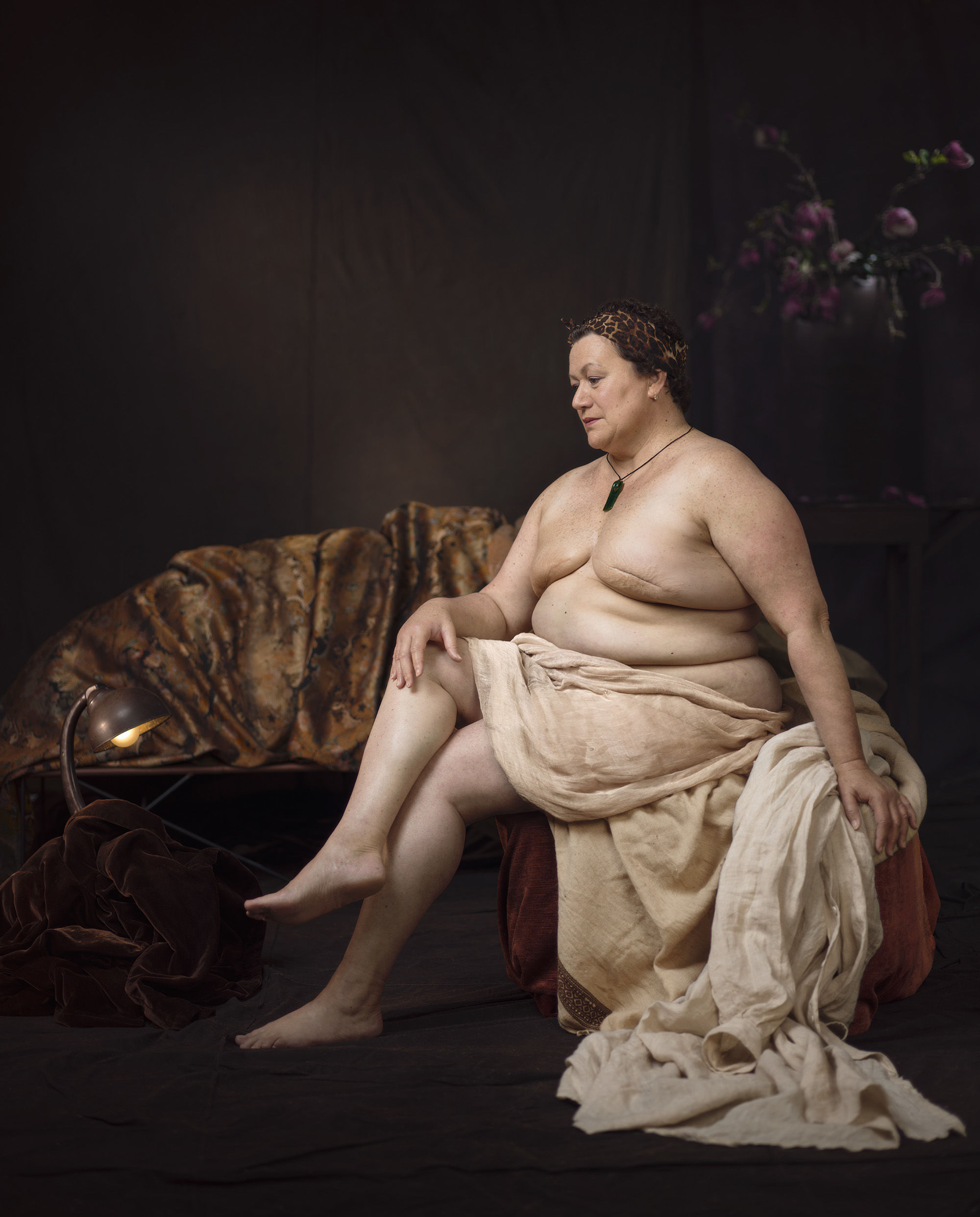 With such a strong message being portrayed through his work, Steven said he was absolutely nervous going into the shoot, and wanted to give it everything. Even having spent so much time in the lead up, thinking and planning, he said that you can never be sure exactly how everything will play out. But at the end of the day — or actually a few days later when he saw the work as a series — he was happy with how it had come together.

Since this shoot, Steven has finished up on a big production for NZTA on Drug Driving, and he’s also in production on a number of commercial projects throughout November. And on top of that, he’s also about to start a personal portrait series that he says should be shot before Christmas.