Taking Te Reo to the World 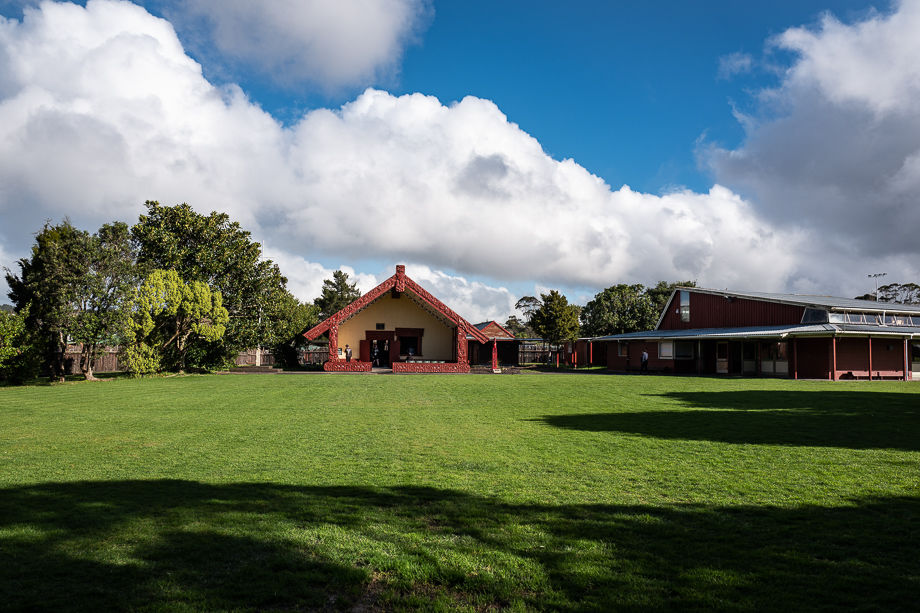 Māori culture is something photographer Birgit Krippner has immersed herself in over the last five years. During this time, she’s not only been working on a long-term project photographing Ngāi Tūhoe — a Māori iwi located around Lake Waikaremoana — she’s also been asked on multiple occasions to shoot for The New York Times to document stories that discuss Te Reo Māori.

“On 16 August 2018, The New York Times’ photo editor, Vivek Prakash, got in contact with me to see if I’d be available to take on this assignment. A few days later I was on the plane heading to Auckland to shoot the story Māori Language, Once Shunned, Is Having a Renaissance in New Zealand,” Birgit explains. 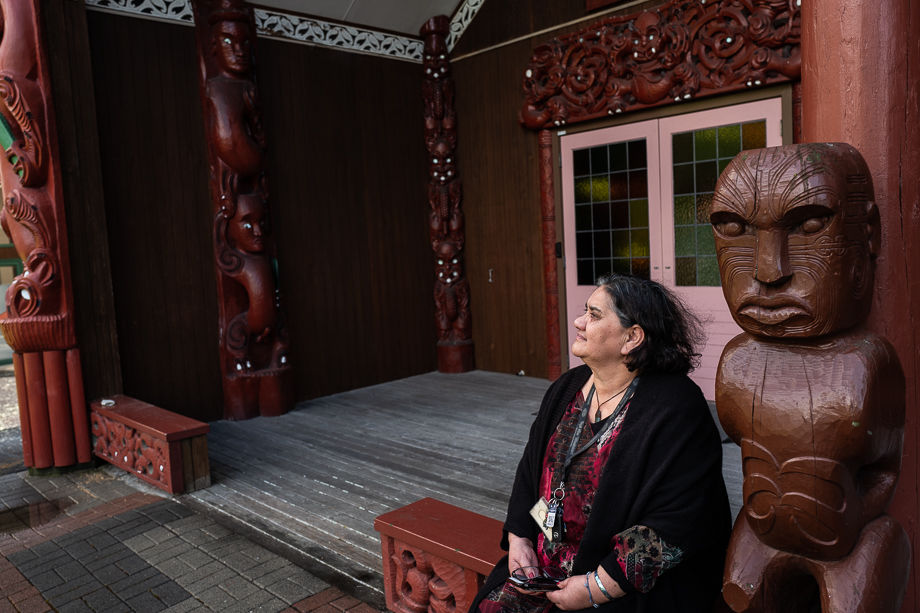 This story centres around how, in New Zealand, Te Reo Māori is being embraced, where in the history of this country, it has been ignored and discouraged. The story tells of heavy metal bands performing in Te Reo and residents in retirement homes learning the language. It’s a wonderful story, and Birgit’s photographs really enhance the words.

While viewing Birgit’s images, you’d never guess she only had three days to get the shots. What she’s captured is so varied, including Te Reo classes in retirement homes, visiting maraes, meeting tauira (students), and meeting whānau. She spent two days in Auckland and one day in Christchurch, during which she had five shoots to squeeze into the tight time frame. 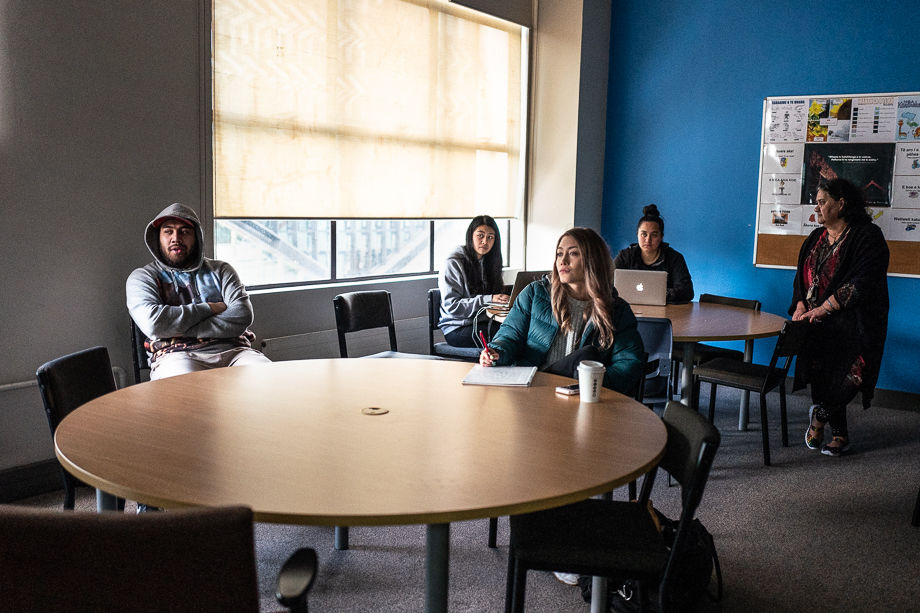 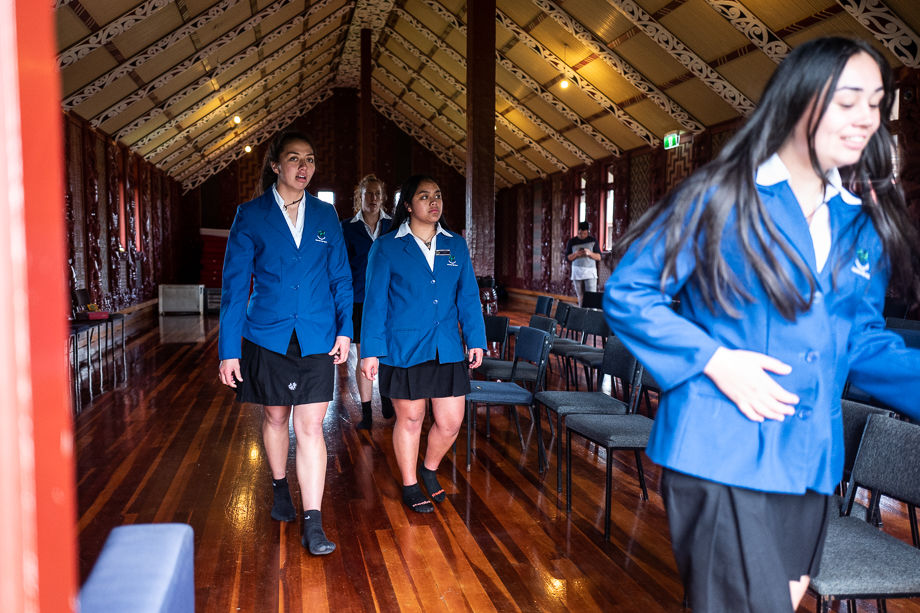 “All of the people who I photographed were really positive towards this story. One of the shoots took place at a marae in Auckland. I was welcomed into this private setting in a most wonderful way,” Birgit says.

“I felt honoured being exposed to so many different groups, and being engaged with all those insightful people. During the ceremony at the marae … at one point I became tearful since I felt touched by so much beauty and spirituality. I feel poetry in the way Māori express themselves, which I can relate to.” 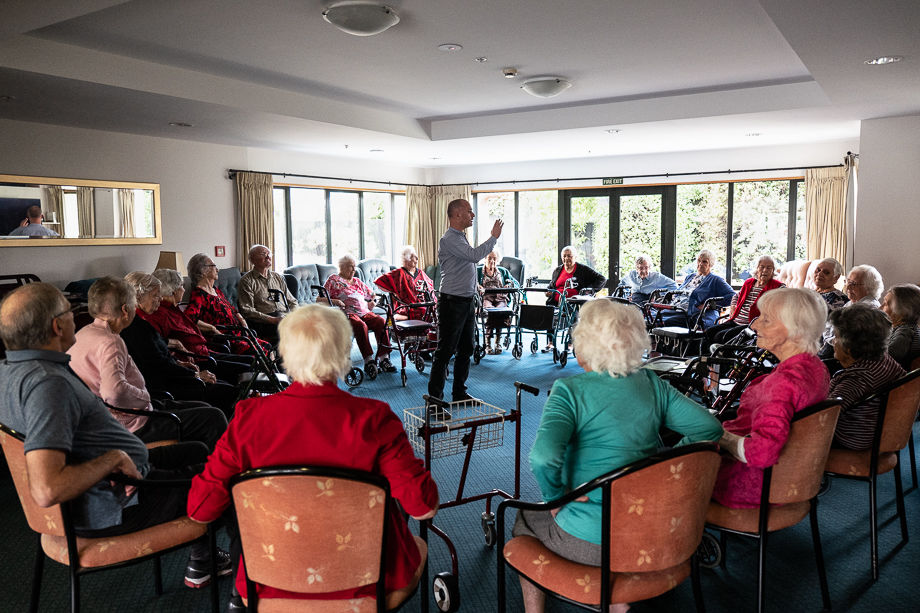 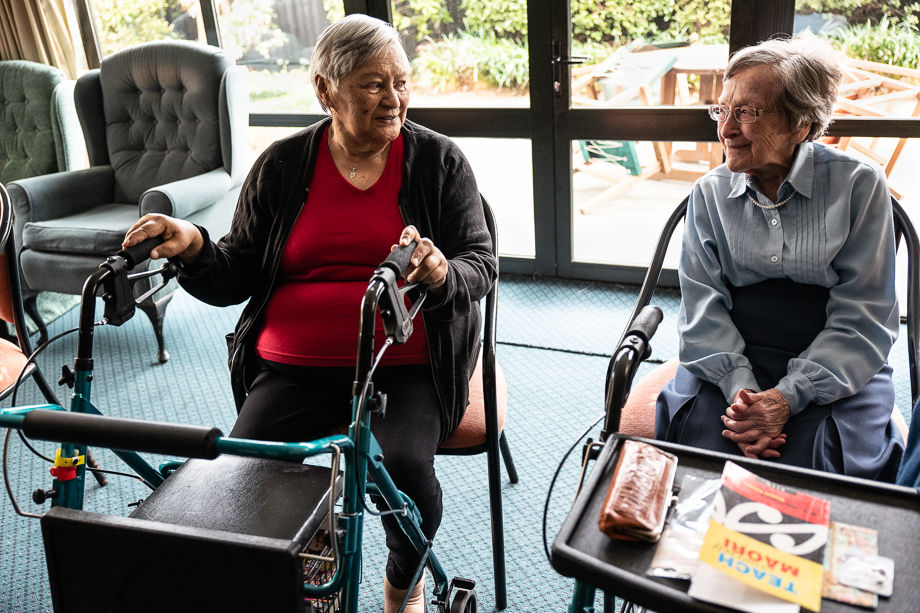 Alongside Birgit’s photographs are the words of Charlotte Graham-McLay — a journalist, writer, and broadcaster based in Wellington, who mostly reports on New Zealand for The New York Times. Birgit and Charlotte met in 2017 when they worked on a New York Times assignment together.

“For this job we didn’t travel together, but we had great communication throughout the time working together. Even though words and photos were carried out separately, Charlotte and I worked closely to bring this story together.” 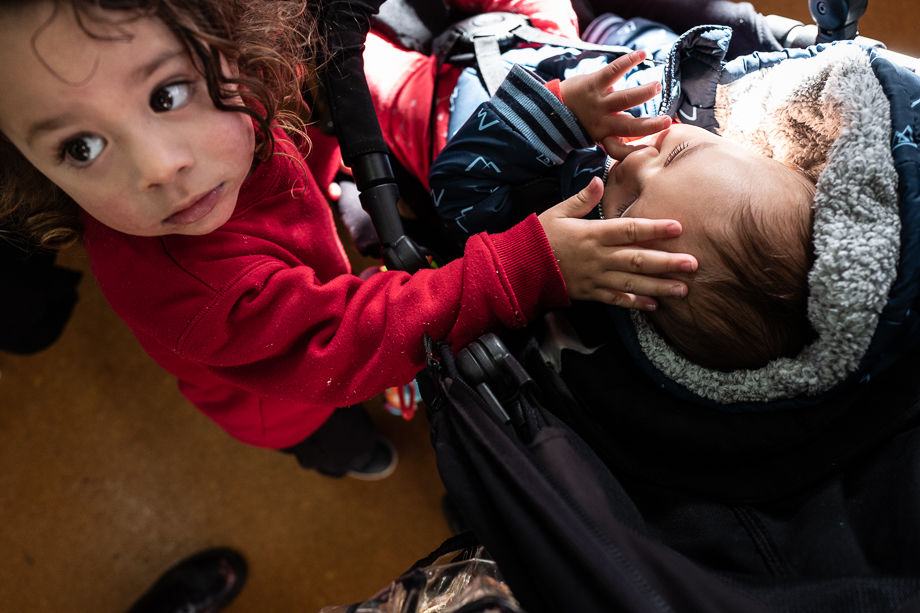 It’s always nice to see New Zealand spoken about on the world stage, but this story is just so much more than that. As Birgit says:

“I feel that this story has a global importance, which goes way above and beyond the Southern Hemisphere. I highly respect The New York Times for getting this story out to the world. This is such a positive story and I see that it has been well received by many different groups of people throughout our world.

“Knowing that my images will be remembered by people as they reflect on New Zealand and Te Reo is fulfilling. Being involved in a story which has a great impact on different levels really is what makes me most happy. As a human being, as well as a photographer.” 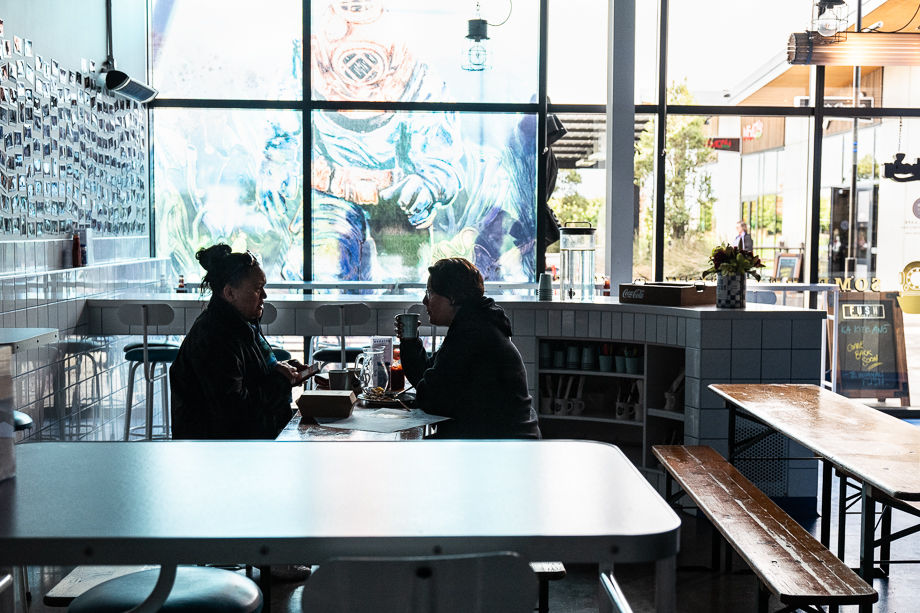 You can view more of Birgit’s work over on her website, birgitkrippner.com, or you can follow her on Instagram to get an insight into her current work.