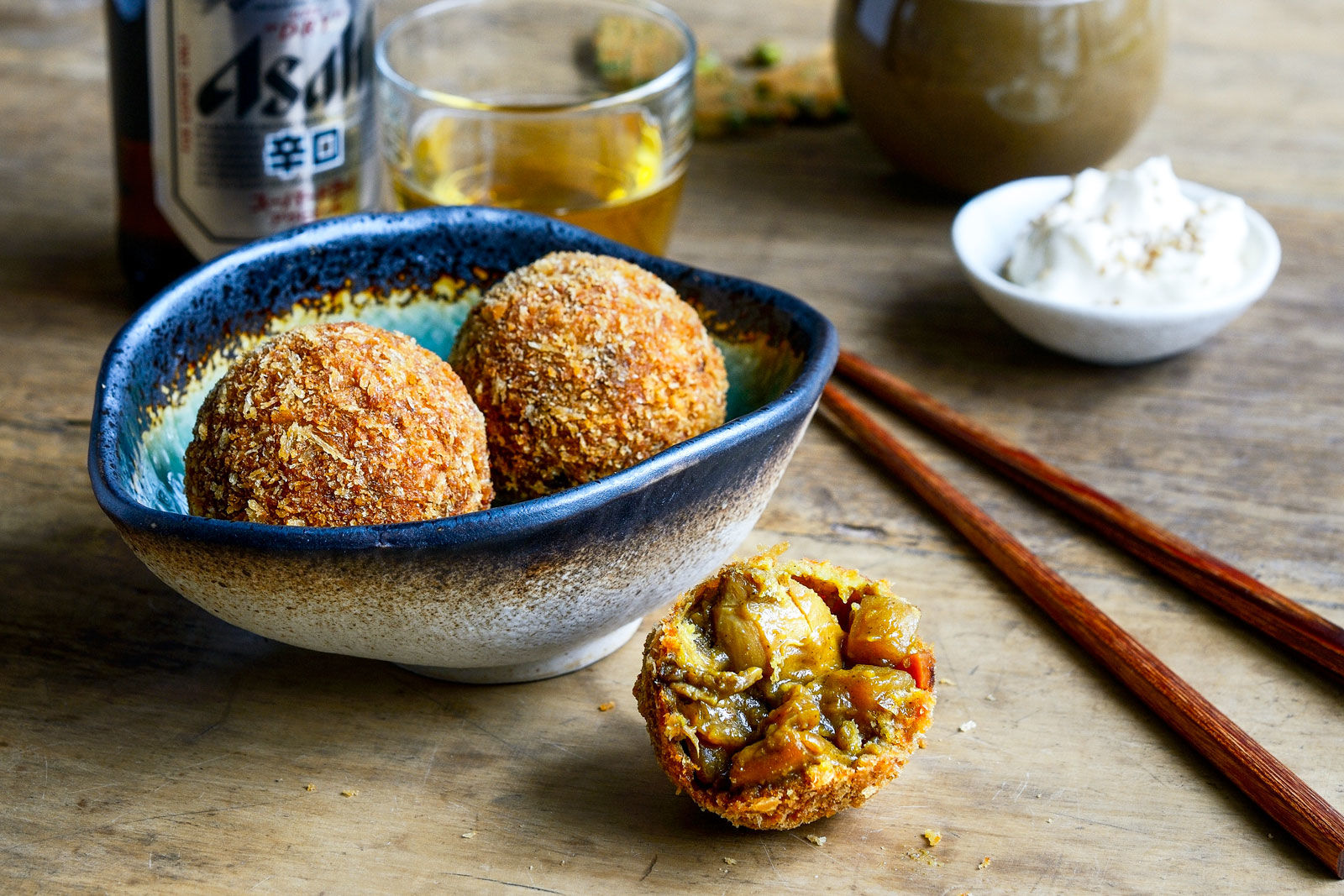 If the job is connected to food, Sarah Tuck can probably do it. Develop a set of recipes from scratch? No problem. Photograph them for a story? She can cook, style and shoot from home, using her studio (which used to be her eldest son’s bedroom) and the props spilling out of her garage (it’s supposed to fit two cars, but at the moment, there isn’t even room for one).

This line of work seems like a dramatic about-face from Tuck’s previous career — most recently, she was the owner and personal trainer of a fitness bootcamp. In fact, she’s had a foodie streak her whole life. Tuck is the kind of person who caters weddings for fun. She hosted her first dinner party as a teenager, and bakes cakes as a form of relaxation. Her record: six different flavours in one day. 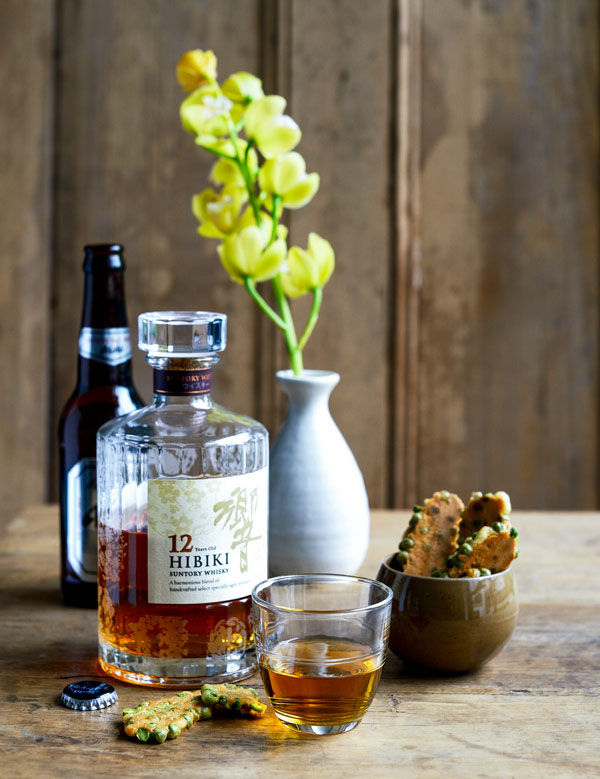 When Tuck sold the bootcamp business five years ago, she was looking around for something new. Through a friend, she started recipe testing for celebrity cook Annabel Langbein, writing detailed notes and photographing what she made.

Working for Langbein didn’t allow Tuck to explore her own ideas, so she started a blog, Stuck in Kitchen, as a creative outlet for her cooking and photography. She also picked up a part-time photography course at AUT University to improve her work, and after 18 months with Langbein, struck out on her own.

“I was interested and excited at the idea of being able to take the whole thing from thinking about a recipe, the very nub of an idea, to photographing it in the end,” she says. 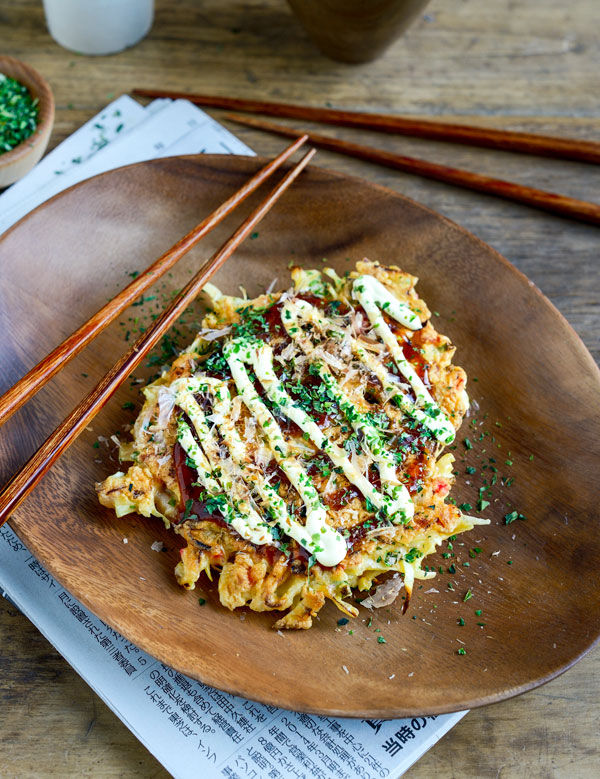 Her first client was Simon Gault, styling and shooting food for his website. Now she shoots regularly for Dish magazine, as well as an array of Fairfax titles and commercial clients. She’s hired to develop recipes, or photograph, or both — and she still regularly updates From the Kitchen, which has just ticked over two million views. The blog has been helpful not only as a portfolio but as a database of styling ideas for clients to choose from. “It’s this massive resource that people can go to, so if a client approaches, I tell them to look through the blog and choose things they like.” 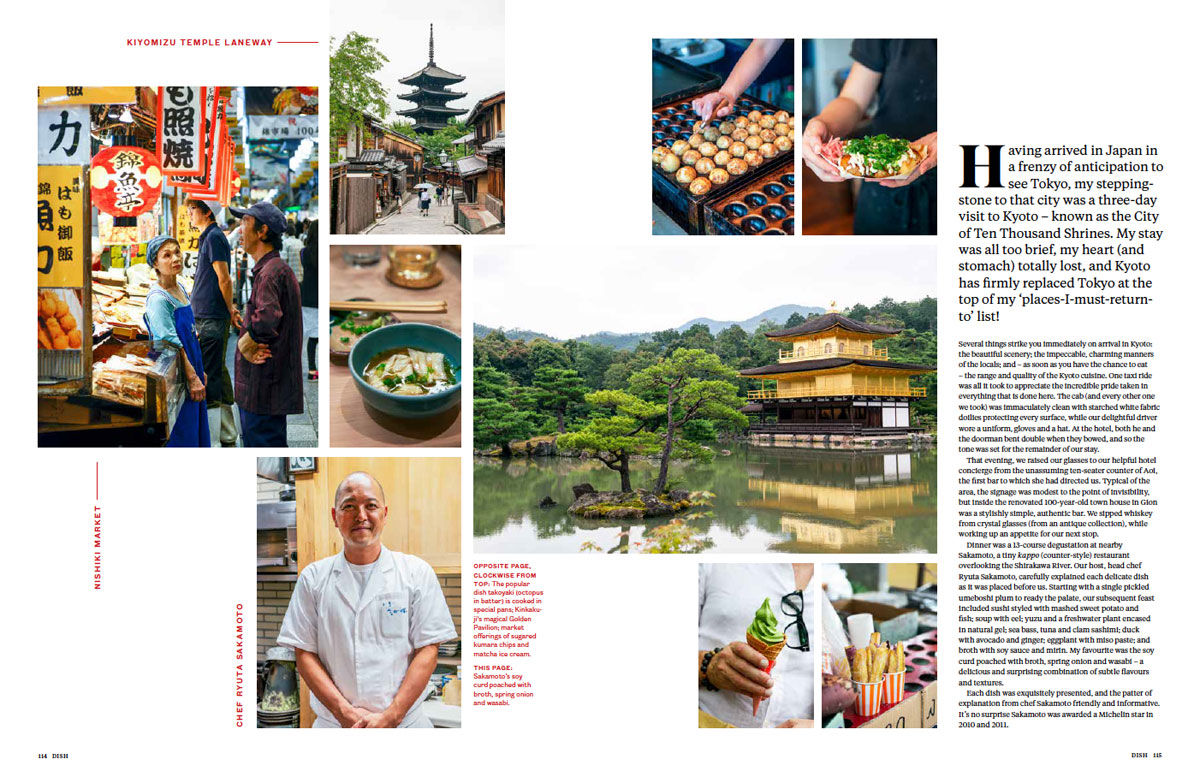 A recent story for Dish magazine, pictured, exemplifies the type of work Tuck is most interested in, blending travel and food photography. After a trip to Japan, Tuck developed recipes based on the flavours she’d discovered, and photographed them with props she’d found along the way — an assignment that she’s uniquely equipped to carry out, encompassing cooking, styling and photography.

But she laughs at the idea that she’s pursued all this to set herself apart. “I didn’t intentionally create a skillset to try and hustle business, those were the components that appealed to me,” she says. “Happily the passion I had across three things has really worked out commercially.”